Voldex Announces Series A Funding Round Led by Andreessen Horowitz

User-generated content (UGC) games have exploded in popularity over the past several years. Social gaming platforms such as Roblox, Fortnite, and Minecraft, which are played by hundreds of millions of players, have spawned an influx of creators making world-class UGC games that foster creativity and social engagement.

We at Voldex are behind some of the biggest user-generated content games in Minecraft and Roblox, and we are very excited to continue to empower the UGC community, bring on new games, and to support our existing games which include:

We have been at the forefront of UGC gaming since 2015, and I personally have been creating, acquiring, and operating games in Minecraft and Roblox since I was an early teen. Our experience and expertise, along with the talented creators making killer gaming experiences that we’ve had the privilege of stewarding, have helped Voldex’s reach grow exponentially. We now have more than 1 million daily active users, 3.5 million members in our Roblox groups, and over 400,000 Discord members across our games. 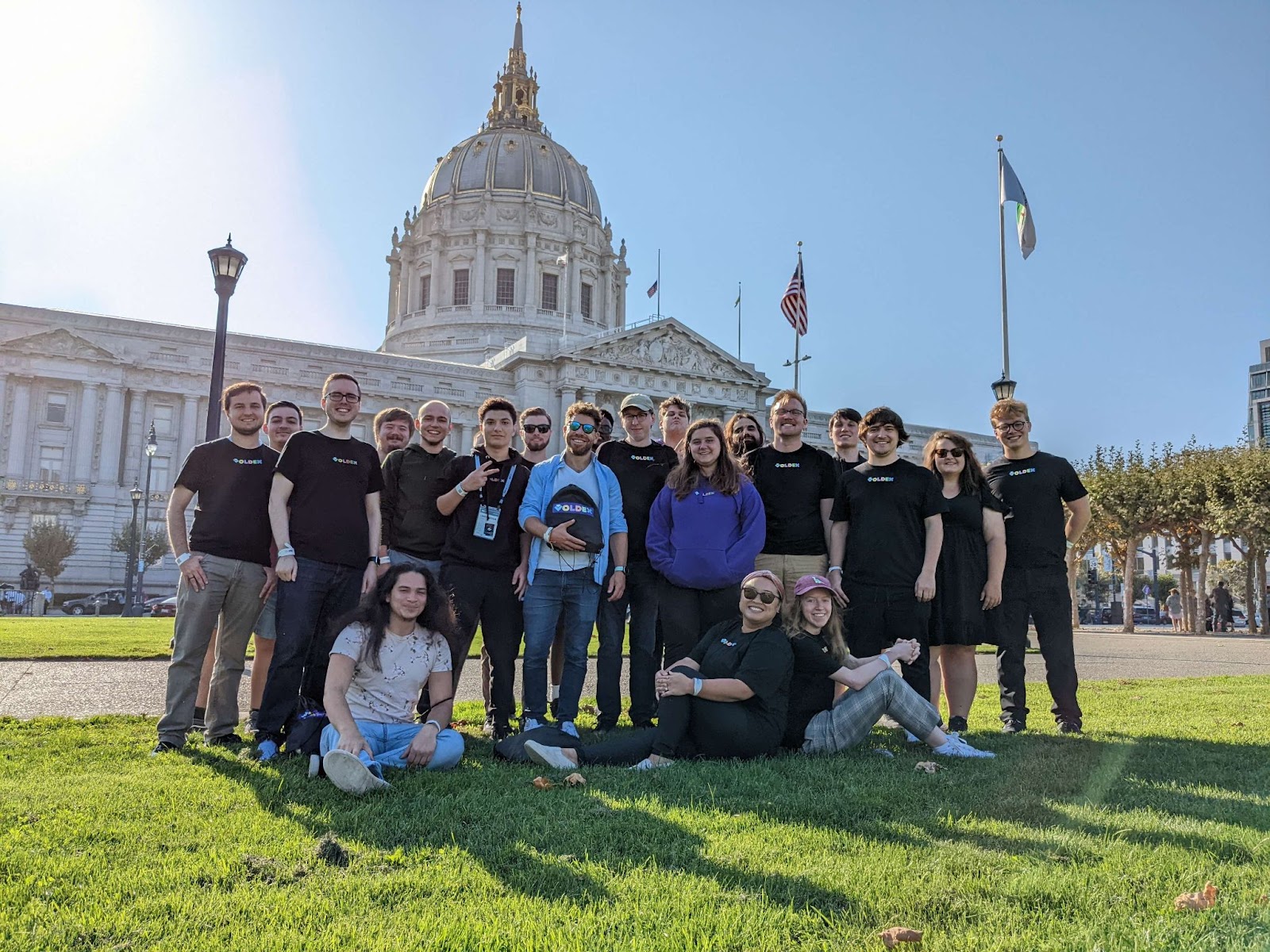 To continue to better support our live games and take on more games from talented creators, we decided to raise a Series A. We are extremely excited that our Series A was led by Andreessen Horowitz (a16z) with continued investment from Dune Ventures, Makers Fund, POW Interactive, and new investment from Mitch Garber’s Lalotte Ventures. Andrew Chen, general partner at a16z, has joined our board.

The funding will allow us to continue to build out our team. In addition, the funding will support our existing games and allow us to acquire impressive UGC games from today’s best and brightest game creators, helping to unlock each one’s potential by developing awesome new features and updates that are organic to the IP.

If you are interested in joining our team, please visit our careers page as we have several open roles. If you would like us involved with your game to unleash its maximum potential, unlock value and have the opportunity to move on to your next venture, please reach out to us.

This marks a very exciting time for the video game industry as we move into 2023 and beyond. We expect a ton of world-class UGC games to release next year and with continued advancements in easy-to-use tools we expect even more innovative developments in this space!

Come join us in building the absolute best UGC games at Voldex.